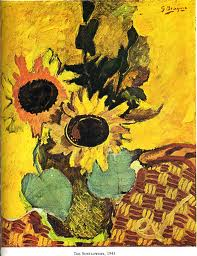 Georges Braque was born on 13 May 1882 in Argenteuil, Val-d'Oise. He grew up in Le Havre and trained to be a house painter and decorator like his father and grandfather. However, he also studied artistic painting during evenings at the École des Beaux-Arts, in Le Havre, from about 1897 to 1899. In Paris, he apprenticed with a decorator and was awarded his certificate in 1902. The next year, he attended the Académie Humbert, also in Paris, and painted there until 1904.

This month's painting was suggested by Azra Iqbal!  Have fun painting! 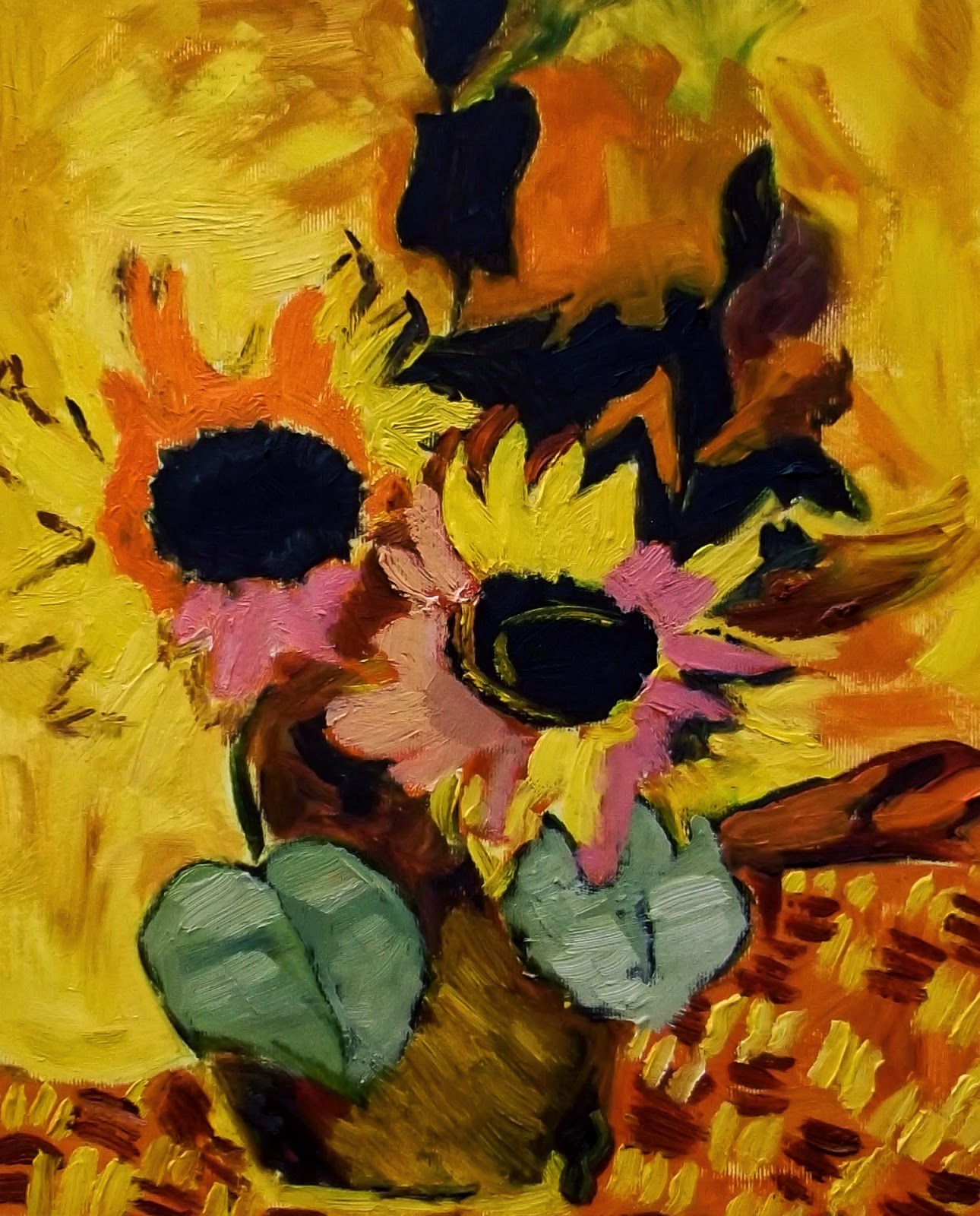 A few weeks ago, a blog friend of mine, Azra Iqbal, painted a copy of one of Monet's paintings and I thought how great it would be to get a group of painters together and set up a monthly "challenge" or "study" of a Master work. I will post a photo of the Master work at the beginning of each month and the members will paint from it. I consider copying a Master work as a great learning experience so we will learn lots!

That's it! And most of all...it will be fun! We will make new connections, encourage each other, learn from each other and continue to feel a part of this great online painting community!

Suggestions on potential Master paintings are always welcome, just send me an email!

Thank you for visiting and please join us!
Karen d'Angeac Mihm

Painting from the Masters blog members

Karen d'Angeac Mihm
I started my journey as an artist about 8 years ago. First drawing charcoal portraits and then moving into painting with acrylics and eventually oil. After studying Classical Training at the Academy of Fine Art in Denmark, Wisconsin, for 2 1/2 years, I have taken a break to do an expat assignment with my family in Germany. I will be discovering many of Europe's beautiful landmarks and history and painting in the process! Thank you for visiting my blog and I hope you will come back often!